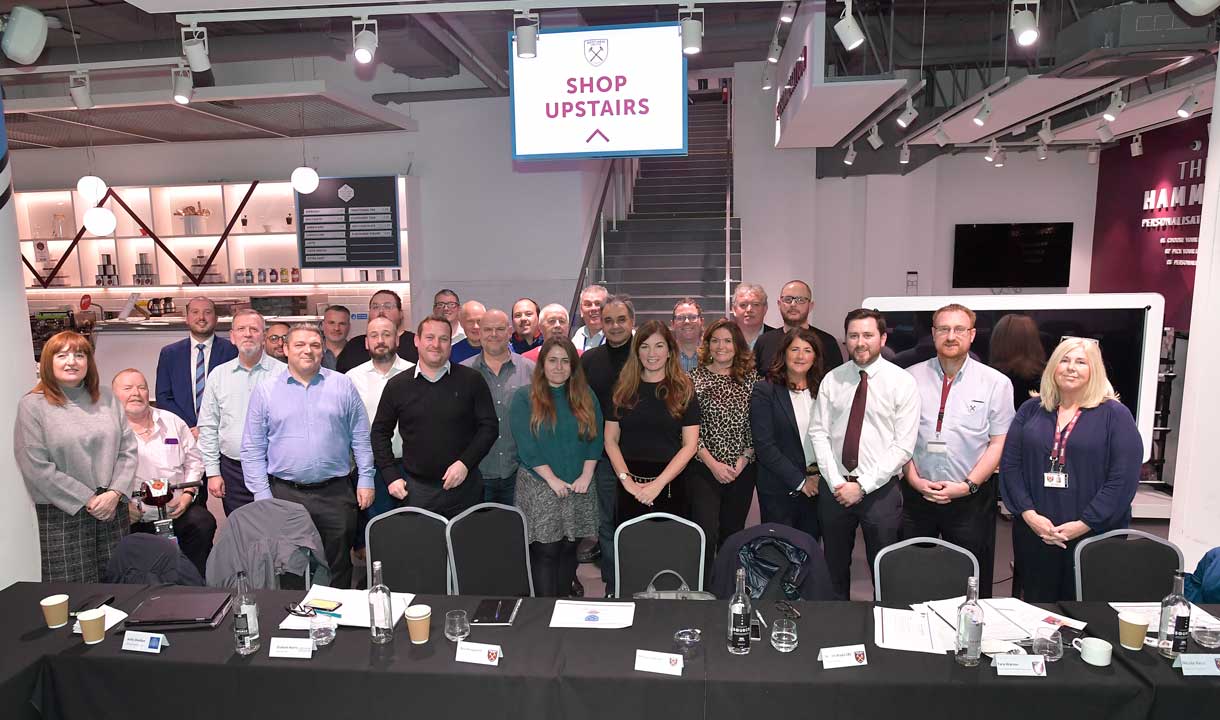 Select an option from the menu below:

What is the Official Supporters' Board?

The Official West Ham United Supporters’ Board (WHUSB) has been established to create an open, transparent and ongoing dialogue between the Club and supporters and ensures that the views of the fanbase are heard at the highest level of the Club.

The Club decided that the end of the 2017/18 season offered a natural opportunity to look at how best to develop our approach to supporter consultation and engagement. We began by consulting Supporter Representatives on the Supporter Advisory Board (SAB) to understand how we could create the best possible environment for our supporters, Board members and senior staff members to discuss and act upon the points that have been raised to the Club.

In addition to this, the Club considered the guidance set out by the Government’s 2015 Expert Working Group and consulted the Premier League to develop a constitution that was fair, transparent and representative of the West Ham United fans. After taking on board fan feedback and official guidance, the Club decided to improve on the former SAB model and establish the Official Supporters’ Board (WHUSB).

The new WHUSB will provide supporters with an opportunity to directly engage with their Supporter Representatives, each representing one key area of interest, who can then raise their questions or relay their feedback to Board members and senior staff from West Ham United. Additionally, the Official Supporters’ Board also enables the Club to open positive dialogue with supporters and use feedback to help steer the strategic direction of the Club.

How often do the Supporters' Board meet?

The WHUSB will meet a minimum of three times per season with members of the West Ham United Board of Directors and senior heads of department.

Meetings will be held at the beginning, middle and at the end of each campaign, during the close season. The Club will issue approximate dates for all WHUSB meetings at the first meeting of the season.

The Club will provide appropriate representation from senior management at each meeting, depending on what will appear on the agenda. So, for example, if there were to be a question about ticketing, the Club would make sure that a senior representative from the Ticket Office would attend to answer questions and take on any actions.